Being too busy with work will no longer suffice as a reason to not update my website. Stay tuned for more changes in the coming weeks and months. The only excuse that remains is finding time to scan in some older work from film.

As a freelancer I have to focus on keeping productive and keeping my clients happy, and it gradually got harder to keep my second generation website current and with enhanced features. I've now moved the site over to a content management system called Concrete5. Not as well known as WordPress, but easier to edit and add content since you work on the actual page, not in a control panel. Features are easily added with downloaded additions. All the content is sitting in a database so updates don't require me to spend time uploading the entire site when I add a page or change something. Photo galleries can be more interactive and easier to use.

Building websites is fun again. Now I just need to make some time to scan images from my days of shooting film and adding more recent work. If you see anything I really need to fix, or you get lost in here, let me know.

The area of Times Square outside the Good Morning America studio is bustling from before dawn until 9am most weekdays. Today, the CEO of HR Block was a guest to introduce a new promotion aimed at teens and educators that teaches financial literacy. The underlying technology was created by two Kelley School of Business graduates, David and Palmira Buten, who were on hand with their daughter along with students from a high school in New Jersey to watch the production. Leading up to the segment Bill Hader and Kirsten Wigg were interviewed about their new movie. After the show the students got a tour of the studios before setting off to visit the HR Block HQ in NYC. 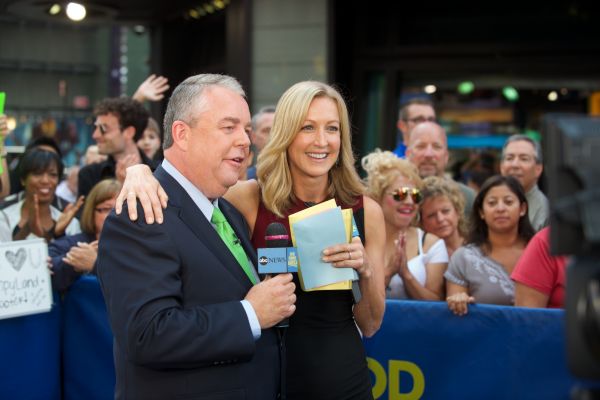 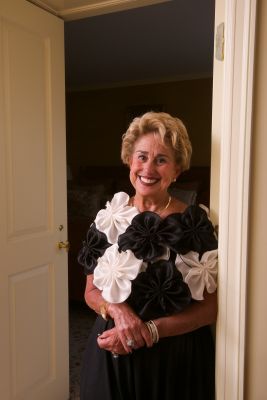 A simple assignment became an involved one yesterday. Met a very interesting person in the process, Joy Yudofsky-Behr. A long time Louisville resident, she also has an apartment in Manhattan looking over the Metropolitan Museum of Art on 5th Avenue. A portrait and some shots of the apartment turned into more than 175 images and two days of shooting. Some of the better images are here.

These will appear online and in a quarterly glossy magazine in the Louisville Courier Journal in the near future. Looking forward to see what they do with the images since they weren't expecting the images to come out as well as they did. No one had seen the apartment in person and the only photos they had seen weren't like what I sent them.

It was also my first outing with an Eye-Fi card in my camera. I was able to share lots of high quality photos with the editors as I made them, putting them at ease about what I delivered later by FTP. 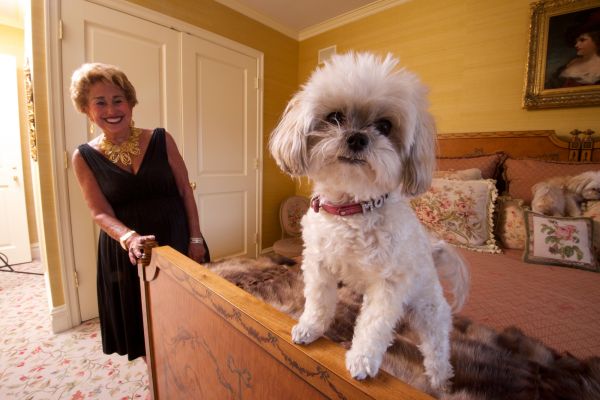 A little plug from a website I started to use to connect with couples looking for wedding photographers.

Did you have a happy National Camera Day?

This site uses cookies. Some of the cookies we use are essential for parts of the site to operate and have already been set. You may delete and block all cookies from this site, but parts of the site will not work.